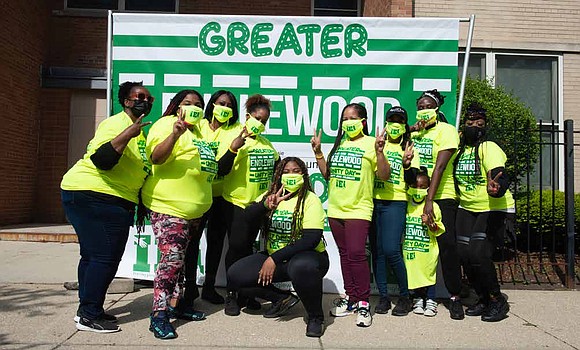 Imagine Englewood If … hosted its eighth annual Greater Englewood Unity Day. The day is a time for the community and its stakeholders to gather and beautify the neighborhood. Photos by Rena Naltsas