OOOH WEE IT IS OPENS LOCATION IN CHATHAM 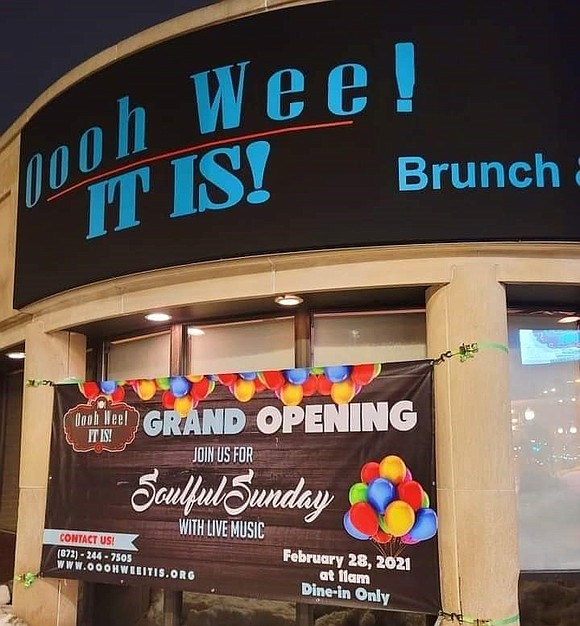 Mark Walker and his wife, Shae, have opened a location of Oooh Wee It Is in Chatham. It is the second location opened in less than a year. Photo provided by Latrice Mosley-Smith