DJ TALKS ABOUT COVID PIVOT, MUSIC AND WHAT’S NEXT 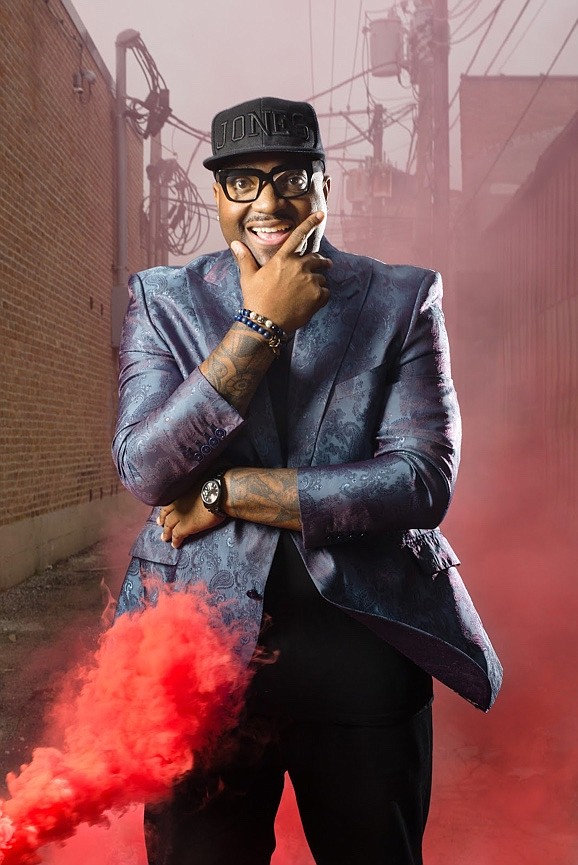 Duerell Jones is a DJ and founder of Spark Entertainment Group, a private event DJ company. He will launch iloveblackweddings.com, which will serve to educate Brides and Grooms on the wedding planning process and will feature some of the top Black Wedding Professionals across the country. Photo provided by Charisse Barnachea