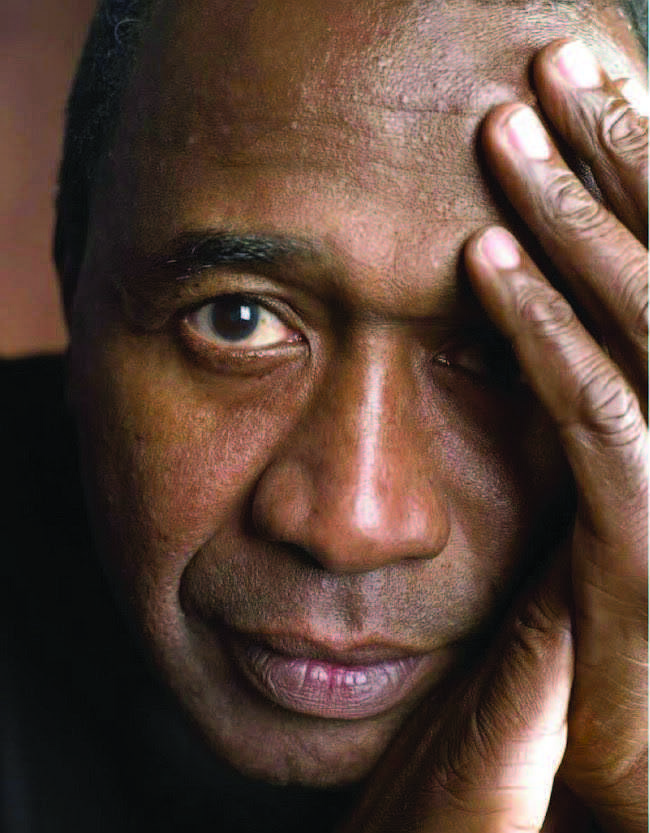 On Saturday June 19th, decades of talent rule the day, as The American Black Film Institute hosts it June-teenth celebration, inducting Hall of Fame nominees, Oscar-winning actor Lou Gossett Jr., along with multi-faceted Tony award-winning
actor Ben Vereen. The induction will take place at the American Black Film Institute’s 2021 Juneteenth celebration, to be held virtually and in-person, with a live simulcast.
The Juneteenth celebration entitled “Upon Whose Shoulders We Stand,” is a salute to the trailblazing artists, who have cast an indelible legacy of fi lm and television projects, for current and future generations to revere. The American Black Film Institute is known for ensuring that artists of color are recognized for their lifelong contributions to fi lm, television and theatre, and that their work is preserved.
Rounding out the 2021 class of inductees include; multi-talented actress/singer Margaret Avery, best known for beloved roles such as “Shug” in the Color Purple and actress/producer Sheila Frazier known for her iconic screen portrayals as
the demure leading lady, opposite leading men of classic Black 70’s cinema, most notably Superfly, and mainstream films such as California Suite and The Lazarus Syndrome.
“Our Juneteenth holiday steeped in the rich tradition of African
American resilience pre and post-emancipation, should be viewed by us, as an opportunity to reflect on the past as we look ahead to the future. In that vein we seek to bring both young people and our elders together, so that the young may know the shoulders upon which they stand, and those who sacrificed so
they may enjoy many of the benefits they do today,” stated ABFI Executive Director G. Scott Kenney.
The American Black Film Institute will additionally be hosting young people currently making strides nationally and in their community. Among them include Twyla Joseph, Time Magazine’s recent cover story, who triumphantly represented the face of the challenges young people are meeting head-on in the wake of
COVID. She will be joined by The Young Men of Elmont, whose recent “See Me, Know Me” video campaign, focusing on mutual respect between law enforcement and young Black Men, was so well received in its heartfelt and truthful messaging, that it is now being used as a mandatory training video in suburban New York
Police jurisdictions for new recruits.
The Black Film Institute continues its tradition of honoring the past, while cultivating future generations of creative leaders, toward the goal of giving young people a further appreciation for the generation before them, who made the road they now travel, just a little easier. For further information on this event, you may
call (646)245-6232. The event is free and open to the public.