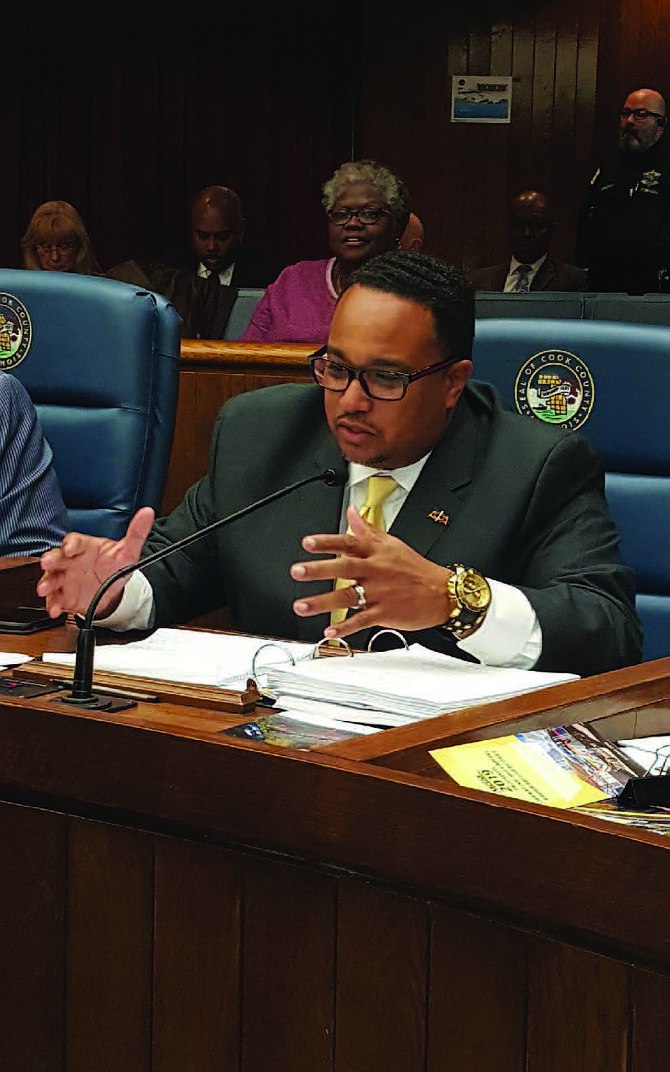 Cook County Commissioner Stanley Moore wants the Cook County Board to hold off on a vote to rename Columbus Day Indigenous Peoples’ Day until the Five Tribes acknowledge their part in the enslavement of Africans and denial of those descendants of Freedmen membership to tribes. Photo provided by Stanley Moore