SONG EMPOWERS GIRLS AND WOMEN TO HAVE A QUEEN MENTALITY 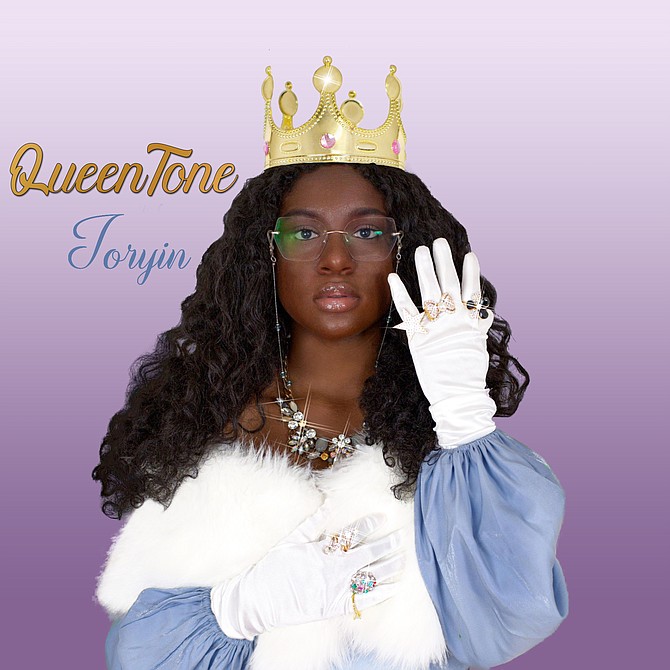 “QueenTone” is a song, written by Joryin Pender to inspire Black women and girls to love their complexion and serve as representation in the media for dark skin women.