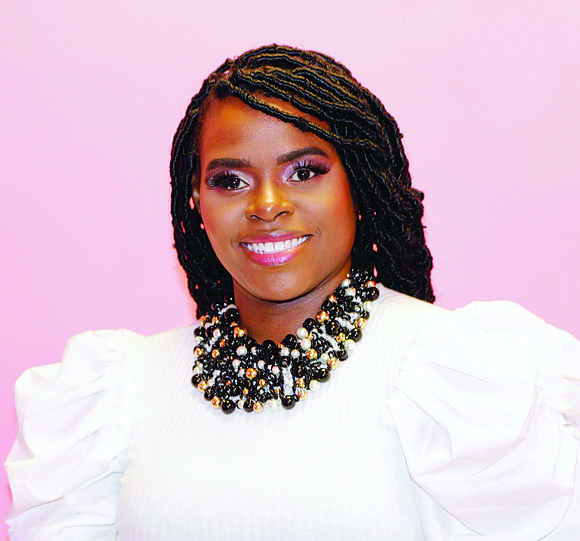 Ida Nelson, a resident of the North Lawndale community, is the owner and founder of Ida’s Artisan Ice Cream & Treats. There are 32 flavors of ice cream that Nelson creates, which she rotates. Photo courtesy of Ida Nelson