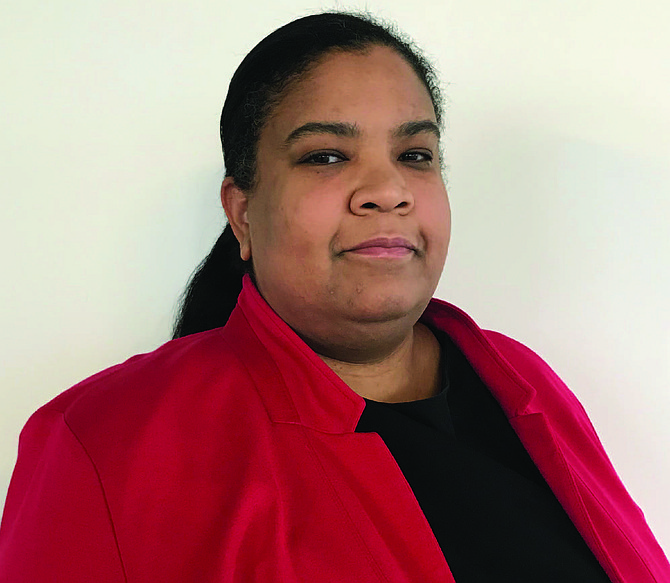 Dr. Tara Townsend is the vice president of research and evaluation at IFF. IFF, with funding from the Ford Foundation and other local funding arms, has created the Chicago’s Cultural Treasures initiative to ensure Black Indigenous People of Color – focused and led arts and cultural organizations, receive funding to sustain themselves.