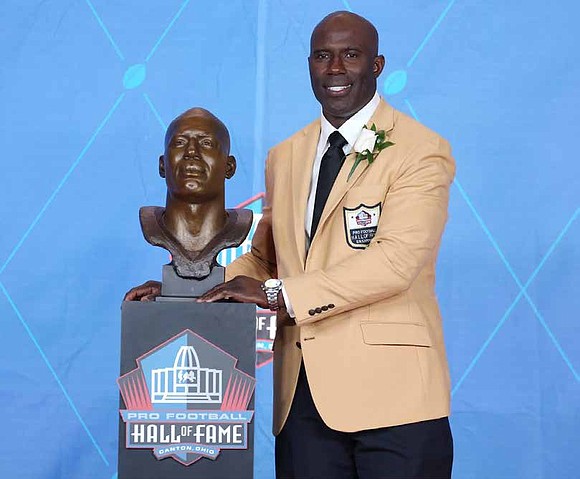 Terrell Is The Co-Founder Of DEFY, A Sports Performance Company