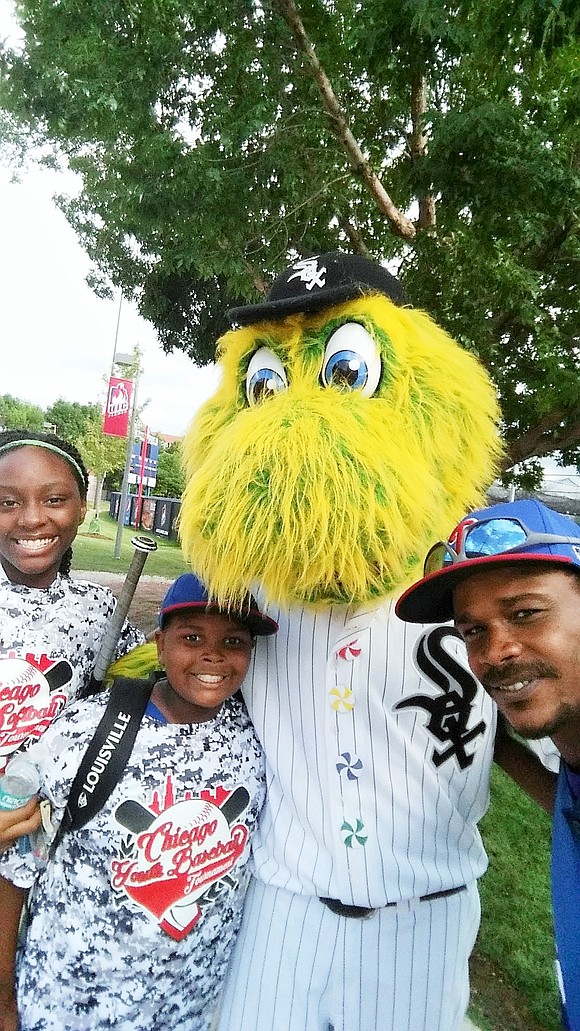 LaVonte Stewart is the founder and executive director of Lost Boyz Inc., an organization that uses sports to provide a positive impact to kids in the community. Photos provided by LaVonte Stewart