CO-FOUNDER OF CHIGIVESBACK WANTS TO INSPIRE OTHERS 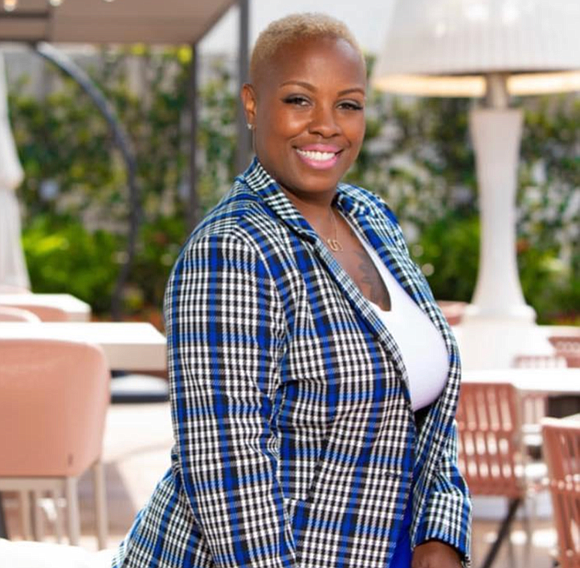 Sandi Robinson is one of the co-founders of ChiGivesBack, an organization that inspires others to get involved in giving back to the community. Robinson founded the organization with Kouri Marshall and John Boddie in 2018. Photo courtesy of Sandi Robinson