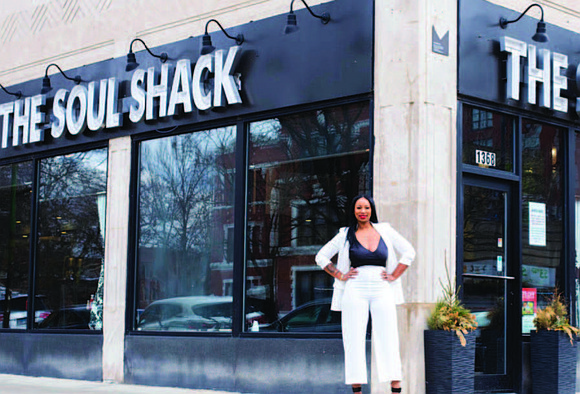 Keisha Rucker, co-owner of The Soul Shack, in Hyde Park, said the menu for the restaurant is everything she would cook on Thanksgiving for her family and friends. Photo courtesy of Keisha Rucker