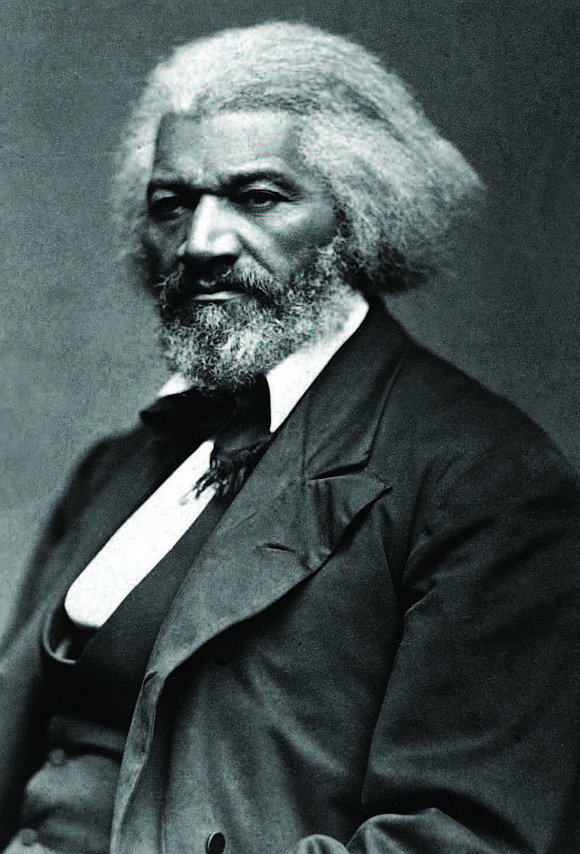 To celebrate Black History Month, American Writers Museum is presenting guided tours spotlighting the work of the many great Black writers throughout U.S. history, weekly Little Squirrels Storytime dedicated to Black writers, and welcomes Writer Nicholas Buccola who will present his new book, The Fire Is Upon Us.

Other leading contemporary Black writers were featured earlier in the month.

Frederick Douglass Tours - Modeled after 2019’s popular special exhibit, Frederick Douglass: Agitator, guided tours spotlighting his work will be offered twice daily with special attention paid to the memoirs and speeches of the author and orator who became one of the most eloquent voices of abolitionism. Frederick Douglass’s pens and inkwell are on display in the Tools of the Trade exhibit.

Black History Month Storytimes - Every Saturday in February, the weekly Little Squirrels Storytimes will feature three of this country’s most beloved writers: Maya Angelou, Gwendolyn Brooks and Langston Hughes. Families are invited to join the museum’s dedicated and engaging storytellers in their Children’s Literature Gallery to learn more about these writers, listen to their work read aloud, and appreciate their contributions to American writing and our culture.

Writer Nicholas Buccola presents his new book, The Fire Is Upon Us, on February 13 at 6:30 pm. The book shows how the iconic debate between civil rights firebrand James Baldwin and the father of modern conservatism William F. Buckley, Jr. continues to illuminate America’s racial divide. Buccola is joined by photographer Steve Schapiro, who with his camera captured the changing socio-cultural landscape of America during the Sixties.