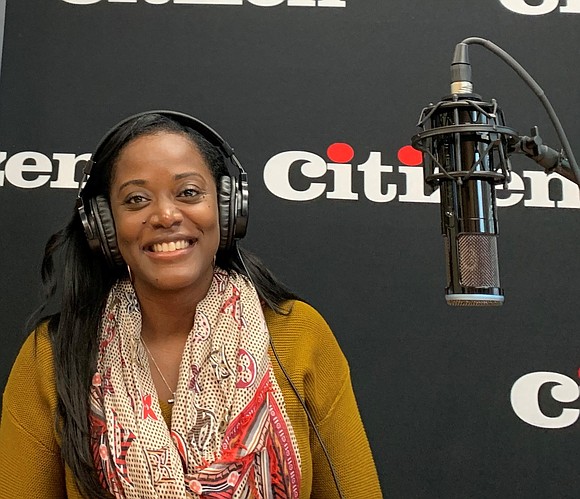 Two Fish, owned and operated by Yasmin Curtis, is expanding its brand to offer its seafood boil in a bag in the frozen food section at Mariano’s. Photo courtesy of Yasmin Curtis