Sandra J. Evers-Manly Elected to 2020 Class of the Academy of Motion Pictures Arts and Sciences 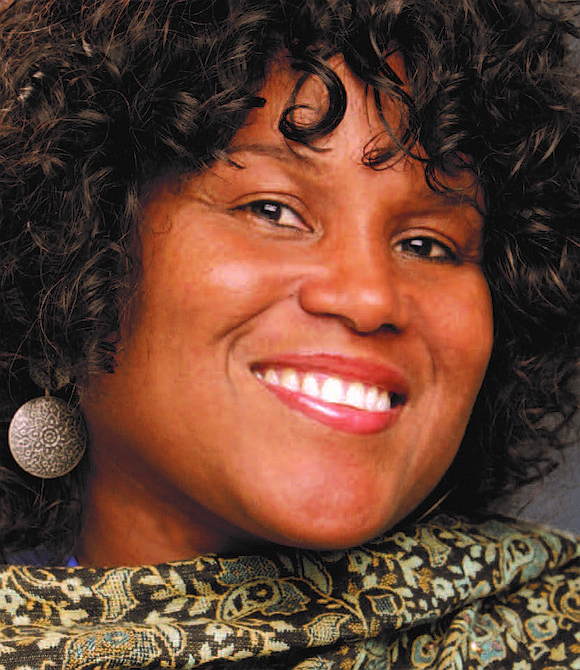 Sandra J. Evers-Manly Elected to 2020 Class of the Academy of Motion Pictures Arts and Sciences

As word of the announcement spread, it generated enormous excitement and a huge outpour of congratulatory sentiments for Evers-Manly.

“As a filmmaker who benefited from Sandra’s support with an Oscar nomination, I’m elated to see she was recognized by the Academy for her contribution to the art of filmmaking through festivals, workshops and support of emerging filmmakers,” stated David Massey, member of AMPAS and the chief champion of Evers-Manly’s nomination.

With more than 25 years of experience in the film industry, Evers-Manly has made a lasting imprint on both the filmmaking community and the community at large. Her investment of time, talent, and money by developing and producing film projects, creating audience engagement, youth training in film and assisting both veteran and emerging filmmakers have made her an icon for support and excellence.

“We eagerly welcome Sandra into the Academy. She has been an incredible advocate and voice for inclusion and change in Hollywood. Her imprint is on so many of our careers and we can’t wait to feel her impact from the inside,” said Reggie Rock Bythewood, director, “Biker Boys” & Gina Prince-Bythewood, director, “Love & Basketball”

“Executive producer Sandra Evers-Manly is a game changer. She has worked tirelessly to help promote diversity and positive images of ethnic minorities and women in film. Her groundbreaking BHERC S.E. Manly Film Festival has spawned a new generation of independent African American filmmakers. Her selection to the Motion Picture Academy is encouraging evidence of the Academy’s commitment to create positive change in our industry,” said William Allen Young, actor-director.

“I was very pleased to see Sandra on the list. She has been running a showcase for Black filmmakers for a long time and I’m so happy she is being recognized,” added Brandon David Wilson, Genius Bastard

In 1995 Evers-Manly founded the Black Hollywood Education Resources Center (BHERC) — a nonprofit organization – that provides educational programs that advocate and empower African Americans in front of and behind the scenes. Programs include several film festivals to help promote, develop, and showcase emerging African American filmmakers, including: Sistas are Doin’ It For Themselves, now in its 27th year showcasing Black female directors; the African American Film Marketplace and S.E. Manly Short Film Showcase, now in its 26th year; Reel Black Men, showcasing emerging Black male directors now in its 25th year; Doin It the independent Way, monthly film showcase; The Faith Base and Inspirational Film Festival featuring faith and inspirational films and the Diversity Youth Film Festival, dedicated to showcasing the film works of middle school and high school students along with Artistry in Motion which introduces the field of animation to youth.

Evers-Manly has executive produced five short films on the impact of gang violence through an initiative called “Fight Back With Films” to help bring awareness to the impact of gang violence. In addition, she was the executive producer of the Academy Award-nominated short film, Last Breeze of Summer. In 1998, she established “The First Weekend Club”, a film club formed to support films that feature African Americans both in front of and behind the scenes. This Club attends the first weekend release of a movie, then, encourage other individuals and groups to spread the word and support the movies.

Evers-Manly served as President of the Beverly Hills/Hollywood NAACP for 12 years including overseeing the NAACP Image Awards, NAACP Theater Awards and reports on diversity in the film and television industry. She has provided testimony on Black images and employment of African Americans in the film and television industry to the US Civil Rights Commission, the Congressional Black Caucus, and the California Assembly.

One of the innovative programs she has created within BHERC is an “invitation only” initiative called “Films With A Purpose” (FWAP) which funds, and executive produces thought-provoking and socially responsible films that bring awareness to current such issues as bullying, aging out of foster care system, homelessness, and key historical events. Through this initiative, she has funded seven short films and eight documentaries as well assisted with partial funding for nine other films.

In February 2020, Evers-Manly launched BHERC TV, a leading world-wide provider of narrative and documentary short and feature films about the African American experience, as well as content from across the diaspora and diverse populations. Offering an affordable streaming entertainment service with paid memberships in over seven countries, BHERC – TV members enjoy a wide variety of genres and languages and may watch as much as they want, anytime, anywhere, on any internet-connected screen.