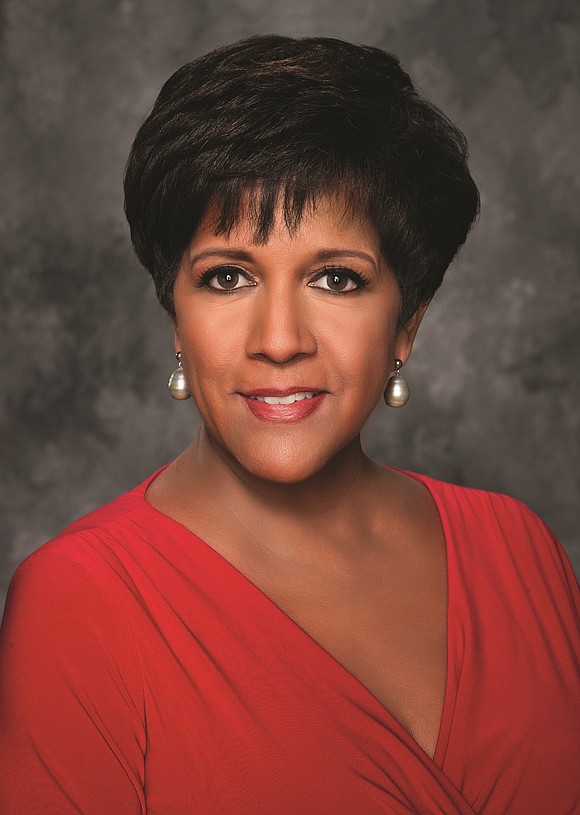 The Chicago Urban League recently announced that their president and CEO, Shari Runner, will be stepping down and that the Chief of Staff position within the organization has been eliminated due to a restructuring of leadership.

The Chicago Urban League was established in 1916 and was one of the first partners of the National Urban League in the United States. The purpose then was to focus on the needs of African Americans as they were relocating from the south to the north during the great migration, according to the Chicago Urban League. The organization has since been operating for over a century with the consistent goal of creating a strong African American community in Chicago.

“Shari led the organization as we celebrated our centennial year, overseeing important efforts to recognize the milestone and to position the League for the future,” said Eric Smith, chairman of the Chicago Urban League board of directors in a written statement.

Smith also said, in his written statement, that the decision for Runner to leave the organization and for the Chief of Staff position, most recently held by Danielle Parker, to be eliminated is part of restructuring the Chicago Urban League’s leadership.

During Runner’s time as president and CEO, she was able to relaunch the Research and Policy Center at the Chicago Urban League which led to several valuable reports, including research on racial segregation in housing and the impact of opioid addiction among Black Chicagoans, according to Smith. Runner was a champion for the Chicago Urban League and was able to connect thousands of Chicagoans with jobs, creative opportunities, and resources. She also was successful in keeping the League in a strong finical position that the next leader will benefit from.

In February Runner spoke at the City Club of Chicago about how Chicago, as a city, could do better to maintain equity between communities and cultures to position itself as a real world-class city.

“Even after a hundred years [the Chicago Urban League] will fight to bridge the education and wealth gaps, build strong communities with policies and practices that support families, and provide the necessities that nurture future leaders and not kill them and to change the fear mongering that pits people, races, and religions against each other. The saying goes ‘the people get the government they want’ and if we want to make Chicago a truly world-class city we will have to work together. We are going to make radical change,” Runner said at the closing of her speech at the City Club of Chicago.

As Runner leaves the Chicago Urban League and the organization readjusts, the Board of Directors will appoint Barbara Lumpkin, a business affairs strategist, as Interim CEO. Along with Lumpkin, former President and CEO of the Chicago Urban League, Andrea Zopp, will be joining the Board of Directors to help chose a new leader and make sure that operations remain smooth.

Requests for a statement from Runner were made but were unreturned by deadline.