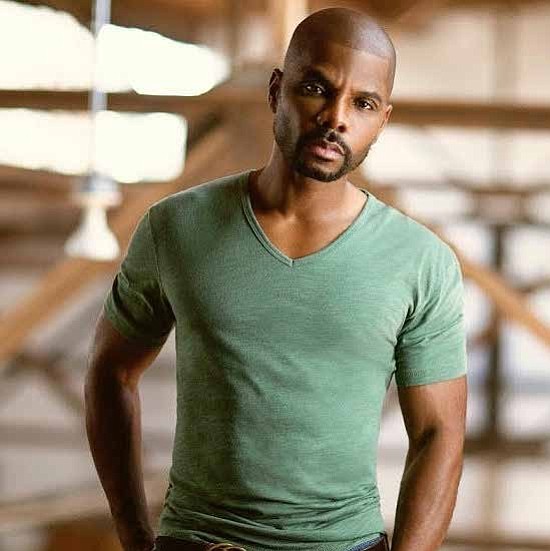 Nashville, TN – RCA Inspiration continues to deliver an incredible year of inspiring artists and music, with top rankings for the label and artists spanning across 15 of Billboard’s

and songs from the label in years past have also remained beloved staples for countless fans throughout 2017. The

late summer and fall new releases from Marvin Sapp and Travis Greene, as well as rising artists The Walls Group and Koryn Hawthorne, also made a splash on Billboard’s 2017 Year-End Gospel Charts.

Inspiration family is incredibly honored to be recognized across these year-end charts and celebrate the artists and creation of vital music that continues to make an empowering impact on listeners worldwide over this past year!

We’re grateful to Billboard for the honors and celebrate all the fans who continue to support and experience this musical journey with us.”