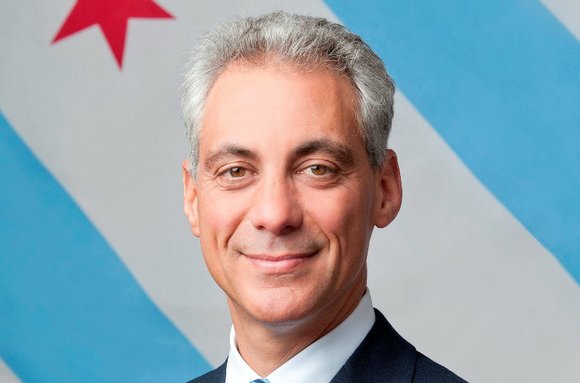 February 16, 2016: "Earlier today, the Task Force on Police Accountability recommended a new City policy on the release of evidence, including videos, in police-involved shootings and other serious incidents. I embrace their recommendations and will work to ensure they become the rule going forward. Restoring trust between our police and the communities they’re sworn to serve is an essential part of our City’s public safety efforts, and this is an important step as we continue that work. Simply put, the longstanding policy the City followed for decades is out of date and this new policy strikes a better balance of ensuring transparency for the public while also ensuring any criminal or disciplinary investigations are not compromised. While this new policy is an important step forward, our work is far from finished as we continue to address issues that have plagued the City for decades. We will continue taking additional steps to make our communities safer while also ensuring that we are as transparent as possible, and that those police officers who do violate the public’s trust are held accountable.”

· Moving forward, the Independent Police Review Authority plans to release videos and other evidence in accordance to this new transparency policy for all new cases. It will also follow this new policy for all currently open investigations into incidents that occurred prior to the release of this policy.

· The evidence from these incidents will be made available online. Given the large amount of information that meets these guidelines, the City is actively reviewing strategies to determine how best to release the information online, and expects make the information available for currently open cases in the next few months.

· This new transparency policy adopted by Mayor Emanuel comes amid a number of concrete steps the City has taken in recent months to implement major reforms and restore accountability in the Chicago Police Department. Recent efforts include expanding the City’s Crisis Intervention Teams; improving first responders’ interactions with individuals with an active mental illness; updating the Chicago Police Department’s use of force policy and training; expanding police officers’ use of body-worn cameras and Tasers; bringing in new leadership at IPRA and the CPD, and more.