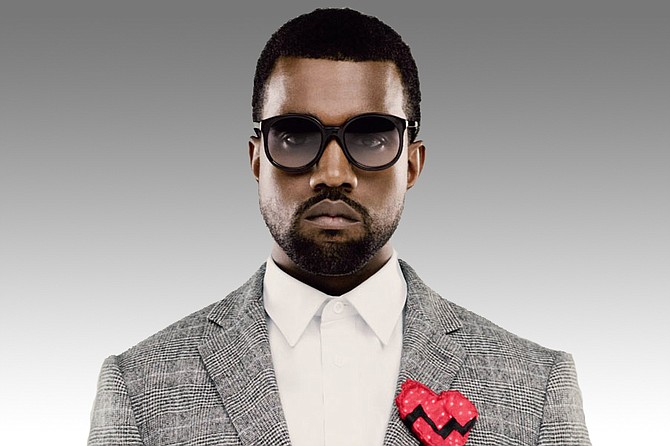 Donda’s House provides a safe and creative environment for Chicagoland youth that inspires, empowers, challenges and produces problem solvers according to its website.

Approximately 320 youth will directly benefit from the additional funding.

West's gift to Donda's House reportedly came from proceeds from his four show concert series where he performed for the Louis Vuitton Foundation in Bois de Boulogne, France during Paris’ Fashion Week.

Chicago-born West, is one of the most successful rappers of all time, having won 21 Grammys, selling 21 million albums and logging over 100 million digital downloads.

Smith, along with his wife, Donnie Smith, serve as DH’s creative and executive directors, respectively. Donda’s House has served 160 artists between the ages of 16 to 24 years old in Chicago to date.

“Kanye’s generosity is greatly appreciated and will improve our capacity with new staff as we deliver the high quality arts programming that our participants deserve,” said Donnie Smith.

West serves as a Board Member for Donda’s House and supports the strategic planning and provides connection to resources.

“I really cannot thank Kanye enough for this incredible contribution,” said Che Smith. “His leadership has enabled Donda’s House to grow quickly and impact the lives of 160 of Chicago’s young people in its short history. This is a great honor and tribute to his mother’s legacy, who did so much for young artists.”