Last week, Leydon produced an event that featured the 2015 Summer and Fall collections of Swaby by Shernett Swaby, Anna Hovet, Borris Powell and Agnes Hamerlik at the new Loft 606, one of Chicago’s newest special events venue located at 2605 W Armitage Ave. in Chicago. Hair and make was provided by Mario Tricoci University.

“Chicago is a global city and the opportunity exists to carve out a space uniquely our own in the fashion community,” says Leydon. The Chicago Fashion Week organization promises to bring together a diverse group of tastemakers to craft a better alternative in the marketplace for designers, buyers, retailers and the end consumer. 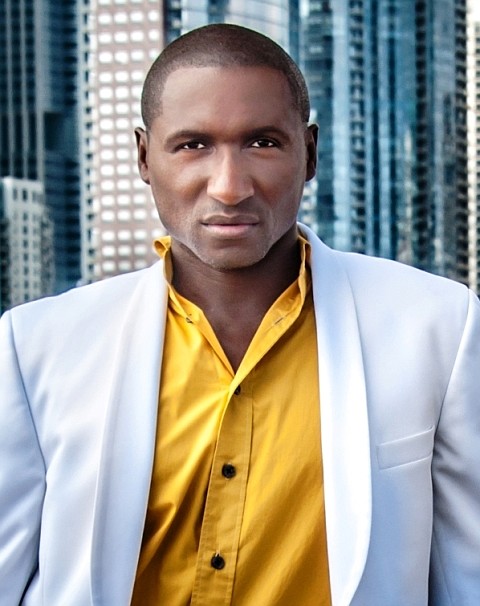 Borris Powell is one of the biggest names in Chicago fashion. The 2011 Oscars Design

Powell first learned how to sew in a class at Jo-Ann Fabrics, and after that there was no stopping the Alabama native.

Today, Powell continues to design breathtaking Oscar-like garments. His studio, The Borris Powell, is located on the north side of Chicago and features the designer's latest additions to his brand, including luxury leather accessories 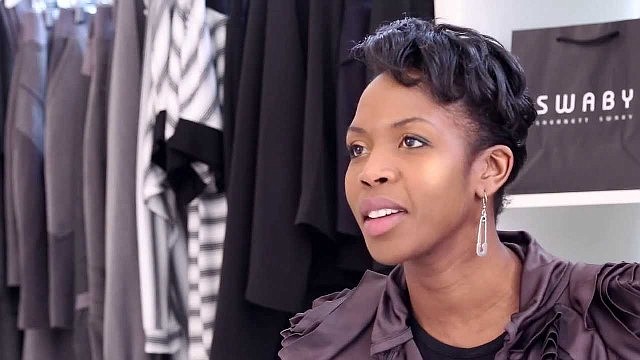 Shernett Swaby is a Fashion Artist who is based in Chicago. Her work has been

featured in local, international magazines and various television shows. Swaby’s work is edgy with a wearable artistic flair. Swaby travels around the world to meet with

clients and book with magazines to style cover shoots. Most of her clients are

confident women who enjoy expressing their personalities through their wardrobe

and Swaby is the perfect artist to bring out the best in them.

Swaby has been professionally perfecting her craft for over eleven years. She started her career in Canada, where she was a top 5 finalists on PROJECT RUNWAY, the television series. Swaby started sewing at age eight, making clothing for her dolls and mending her own. She learned to sew by watching her mother who was a local seamstress.

At the moment, Swaby spends her time staging fashion exhibits in the middle of the street and setting up artistic installations almost anywhere on the world’s unexpecting canvas. 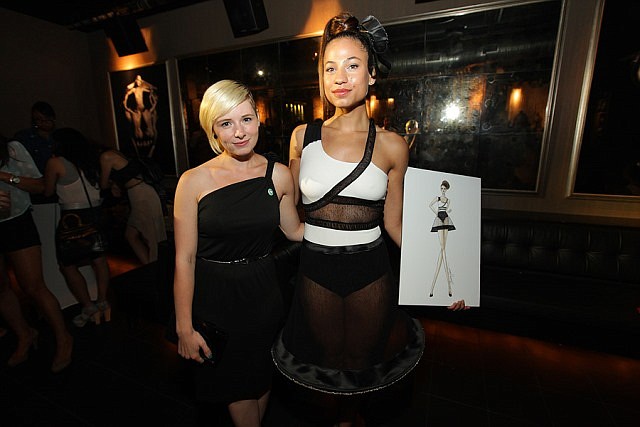 Anna Hovet is an entrepreneur, fashion designer, illustrator, educator, and social media influencer based in Chicago. Her fashion brands, Anna Hovet (womenswear) and HOVET (menswear), embody a fusion of designer style and streetwear comfort.Categorized as Sport Luxe, the garments are manufactured locally in Chicago and sold online and in several boutiques.

sponsorship deals with United Airlines, Kraft, and EFFEN Vodka. Her designs can be seen on actress Jennifer Hudson and comedian Hannibal Buress and have been

featured in several publications including Lucky Magazine, Chicago Tribune, and

RedEye. She has appeared on NBC "1st Look" and was a contestant on the Kenmore Reality Web Series "So You Wanna Be A Designer". 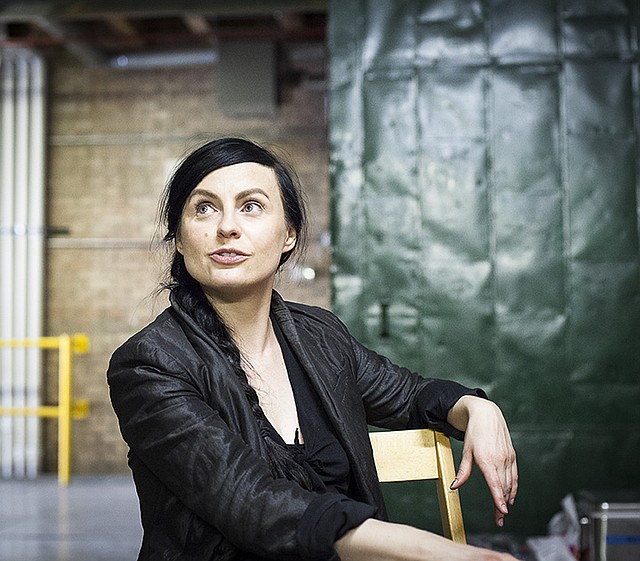 Her designs exemplify an imaginative harmony between shape and texture.

embellishments. She is a 2015 graduate from the Chicago Fashion Incubator

different venues across the city.

Hamerlik's collections have been showcased during Chicago Fashion Week, and most recently during New York Fashion Week in Lincoln Center.